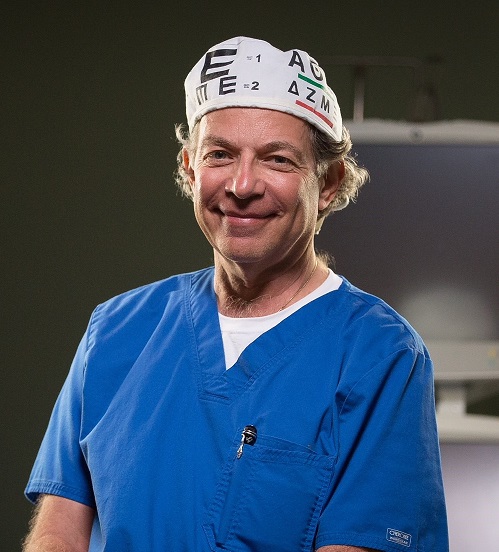 Dr. Devenyi is the Karen and William Barnett Chair in Ophthalmology at the University of Toronto. He is the Team Ophthalmologist for the Toronto Maple Hockey Club.

Dr. Devenyi specializes in all aspects of medical and surgical retinal disease, as well as combined cataract and retinal surgery. He is the only Retinal Surgeon in Canada to have successfully implanted the Argus II Artificial Retina.

In addition to the Argus II retinal implant, his research interests include the development of a non-invasive choroidoscope to replace retinal angiography, the development of the world's  first bioengineered permanent vitreous substitute and the use of a pico-second laser for vitrectomy and cataract surgery.