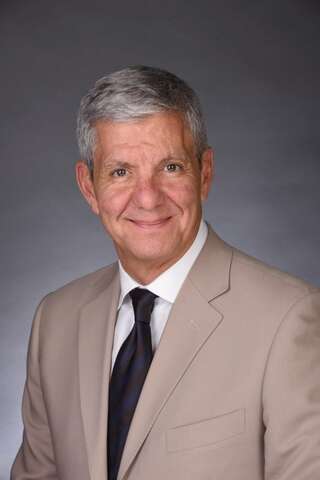 Dr. El-Defrawy is also Ophthalmologist-in-Chief at the University of Toronto-affiliated Kensington Eye Institute.  He was the President of the Canadian Ophthalmological Society from 2004-2006  and served as Chair of the CNIB/Baker Committee from 2008 to 2012.  He was also  President of the Association of Canadian University Professors of Ophthalmology, as well as Co-Chair of the Eye Health Council of Ontario. Dr. El-Defrawy has chaired or been a member of many  Ontario Expert Panels and vision task forces and also served on the Royal College of Physicians & Surgeons Examination Committee.

For details on Dr. El-Defrawy's background, please refer to his Faculty Members page.