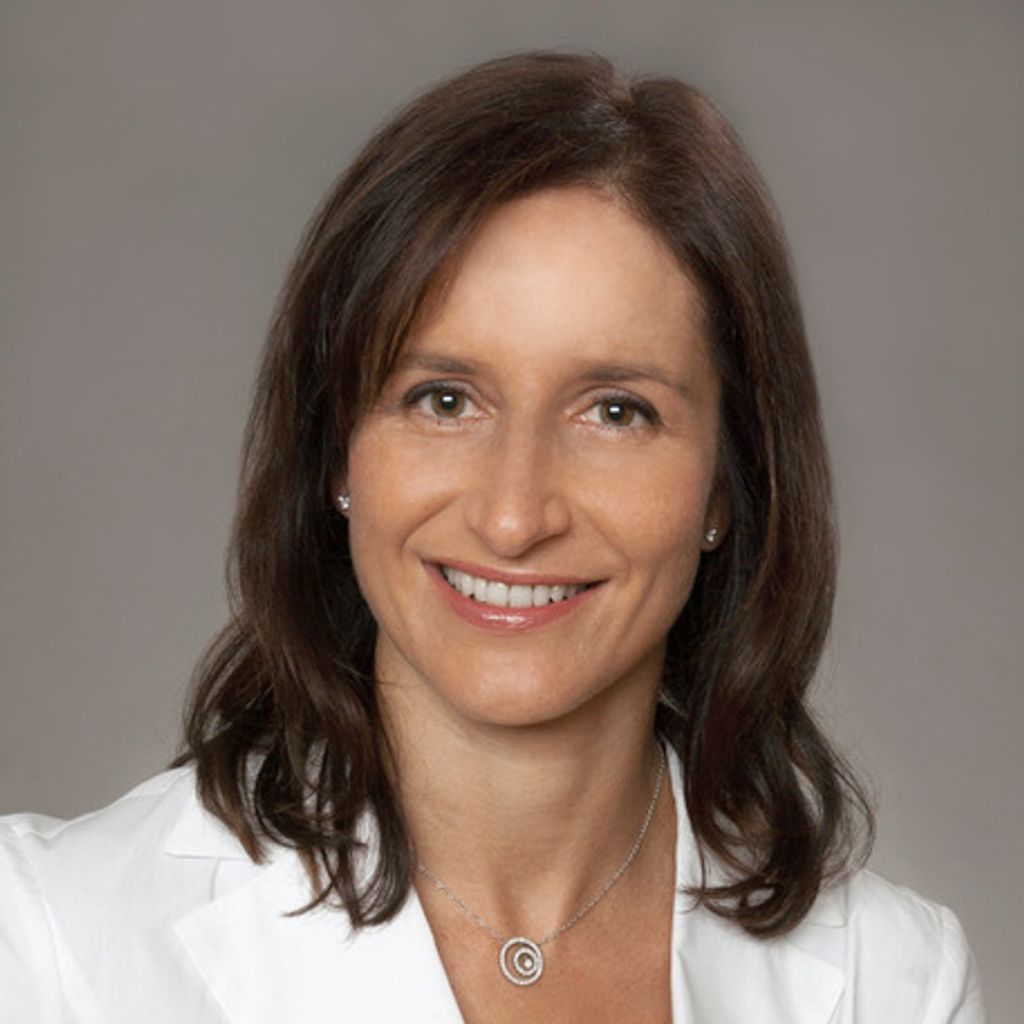 In addition to her clinical and surgical practice, Dr. Derzko-Dzulynsky is involved in resident teaching in uveitis at the Department of Ophthalmology & Vision Sciences. Her research activities include a Canadian National Uveitis Survey (and cost-analysis) and investigation of uveitis, as well as multidisciplinary research in the area of spondyloarthropathy and uveitis. She is currently co-principal investigator in a collaborative research study on the early detection of axial spondyloarthropathy in patients with uveitis.

She has been chairperson of the Canadian Uveitis Society since June 2010, during which time she has worked closely with the Canadian Ophthalmological Society and Ontario Rheumatology Association to increase awareness of uveitis at the provincial and federal government levels. She is currently working with the Ontario Rheumatology Association to establish a Uveitis Registry in Ontario. She has led Ontario uveitis specialists to create and submit a series of white papers on immunosuppressives in uveitis in order to educate the Ontario government and improve access to treatment for uveitis patients.

For details on Dr. Larissa Derzko-Dzulynsky, please refer to her Faculty Members page.